Luna?wishes that the barrier between 3-dimension and 2-dimension is vanished. However, because she is famous in 2-dimensional world, the 2-dimensional ‘Sentence Spring’ (Sentence spring is a magazine famous for gossips of famous people) will visit to Luna?first.

To be honest, I am not familiar with such information. If you have valuable information, please let me know.?（I am not interested in 2-dimensional boys very much.) 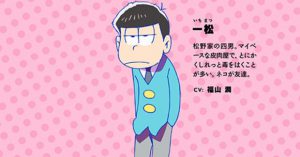 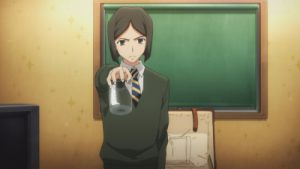